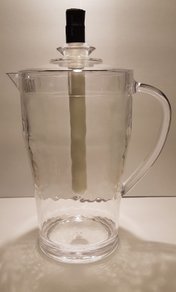 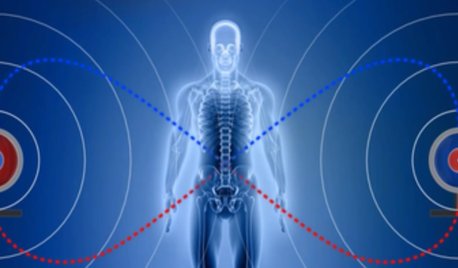 In an earlier Plasma article, I revealed that doctors at the Ghanaian Atomic Energy Commission would begin treating cancer patients with 'field plasma', in January 2017.

Since then, the Keshe Foundation has begun a fully compliant medical trial at Tokyo University, Japan, thereby elevating the status and recognition of the technology internationally.

The Japanese trial is being overseen by both international medical boards and the ethics committee. Progress has been very fast indeed!

They have already confirmed that:

• CO2 Gans is non-toxic when ingested.

• CO2 Gans is non-toxic when injected into the blood stream.

• A number of other ganses are non-toxic under the same conditions.

• CO2 field plasma (carried in water) is non-toxic for ingestion or injection.

• CO2 and other ganses and field plasmas eradicate ALL cancer cells in vitro in a matter of hours.

Much of this was already known, because Tokyo University conducted all the trials for Tepco, who run Fukushima nuclear power plant as I described in a previous article. Now though, the trials are no longer in secret and this time they are being conducted to meet international standards.

Here is where it gets really interesting though ...

What was not understood until now, is that while it may take several hours for cancer cells in a petri dish to convert to healthy cells if exposed to the correct plasma fields, the change occurs in every cell, all at once, in under a second!

In other words, a THRESHOLD has been discovered, and the moment it is reached, the transformation from malignant to healthy cells happens more or less instantaneously.

The transformation has been recorded on video and passed on to

the medical authorities as part of the report.

This is a fundamental observation. Because it further clarifies the reaction that takes place and explains the critical difference between successes and failures in previous, apparently similar experiments.